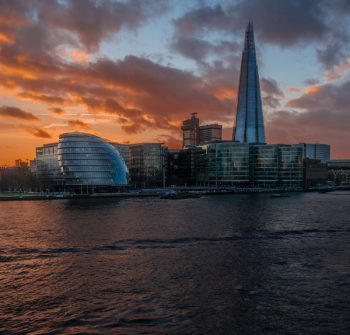 The LJWG have taken part in the London Mayor’s Health Inequalities Strategy Consultation to request action on hepatitis C across the capital.

Hepatitis C is a serious health inequalities and public health issue in London. There are an estimated 41,500 people living with hepatitis C in London, many of whom are some of the most vulnerable and the most socially excluded people in our society. Over half of people who attend hospital for hepatitis C are from the poorest fifth of society.[i] Around half of people who inject drugs (PWID) in London have hepatitis C[ii] and prevalence is exceptionally high amongst homeless populations and people in prison. Other communities with a high prevalence of hepatitis C include men who have sex with men and South Asian and Eastern European populations due to a high prevalence in these regions.

A spokesperson from the LJWG said:

“Hepatitis C is a blood borne virus that, if left untreated, can cause cirrhosis, liver cancer, liver failure and death. Crucially however, NICE-approved treatments can cure the virus in over 95% of patients. The reason that hepatitis C remains a significant public health issue despite the availability of curative treatments is because only around half of those infected have been diagnosed and many of people who have been diagnosed are not in a treatment pathway.

“We welcome the Mayor’s commitment to reducing health inequalities across London and urge him to include bold ambitions and actions for the elimination of hepatitis C as a public health issue in London. This would make London a leading global city in the fight against hepatitis C.”

For more details on the LJWG submission, please contact info@ljwg.org.uk.