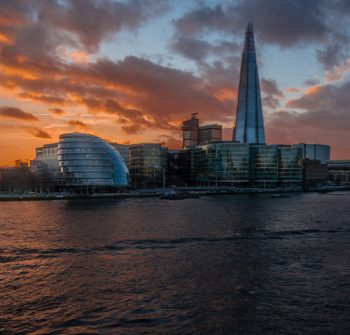 This month the London Mayor published his London Health Inequalities Strategy which aims to a make London “a healthier, fairer city, where nobody’s health suffers because of who they are or where they live.”

Disappointingly, the Strategy fails to address hepatitis C, which affects more than 40,000 Londoners and is a known health inequalities issue.

In the first plenary session after the summer recess, Susan Hall AM raised this issue with the London Mayor, explaining:

“Hepatitis C is a significant issue which impacts on the lives of many Londoners and disproportionately affects some of our most vulnerable and excluded citizens… We could be the first global city to rid ourselves of it.

“It’s a massive omission. It lets down those 40,000 people in London who are suffering from this.

“You’ve missed a trick here. We could be the leading global city in eradicating hepatitis C and it’s something you’ve missed out.”

You can watch the full debate here, the section on hepatitis C is at 1:05:30 in the debate.